Please ensure Javascript is enabled for purposes of website accessibility GILBERTI. - What Exactly is the Metaverse?

HomeWhat Exactly is the Metaverse? 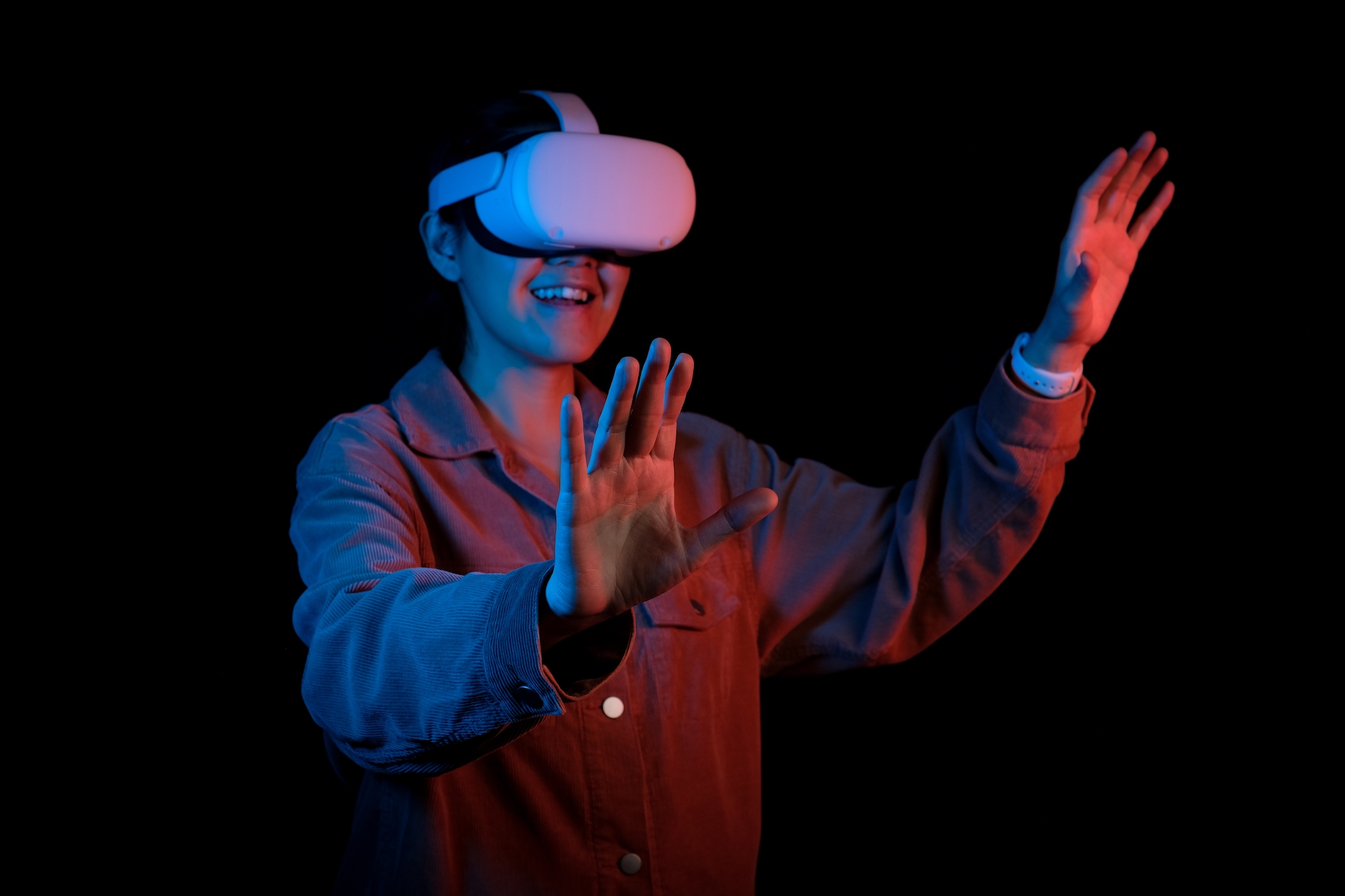 What Exactly is the Metaverse?

The Metaverse is a virtual reality that is shared by everyone. It will be a place where we can go to escape the real world and live in our own fantasies.

The idea of the Metaverse has been around for quite some time now, but it is finally coming into fruition with the help of artificial intelligence.

The Metaverse is a term for a collective virtual shared space, created by the convergence of virtually enhanced physical reality and physically persistent virtual space, including the sum of all virtual worlds, augmented reality, and the internet.

The idea of an interconnected world has been around for decades. It was first coined by author and computer scientist Neal Stephenson in his 1992 novel “Snow Crash” and later popularized by science-fiction movies like “The Matrix”.